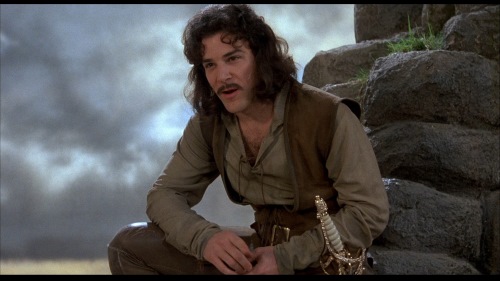 This past conference season has been one of the most progressive and encouraging during my time in aerospace IT. Over the past six or seven years that I’ve been a regular attendee of the Airline & Aerospace MRO & Operations IT conferences there has been a steady stream of presentations and workshops on emerging technology predictions and how to embrace and build business cases for such technologies. This year there has been a marked shift away from the usual ‘how-to’ and ‘what-we’re-planning-to-do’ presentations, to actual case studies of what has been done and what were the findings. There had, of course, previously been a number of early adopters reporting back on their accomplishments over the years; but this year, I think has been the first time where the vast majority of talks and panels have seen hardened experience being aired from MRO providers, airlines and software vendors alike. It’s an encouraging development to hear about mobility, big data, cloud computing and the Internet of Things being presented as mature technologies, rather than just theoretical examples of potential industry game changers. However there is one bizarre trend with regards to these presentations that I’ve noticed of late.

This is that a presentation with the headline of a specific technology topic may not actually be about that technology at all. The best example of this I have experienced is presentations on Big Data. Engine health monitoring, e-enabled aircraft and the Internet of Things are becoming mature technologies now with many examples of real-life case studies generating tangible benefits for airlines maintenance providers and OEMs alike. Many presenters showcasing their products, services and findings talk about big data and how that technology is helping them realize the potential of their project. It doesn’t take much probing to figure out that the word they keep using, doesn’t actually mean what they think it means in the context of their presentation.

What they’re talking about when they say “Big Data” is lots of data. If you’re recording all possible parameters on an aircraft, taking readings every millisecond and scaling that up across a fleet then there’s certainly lots of it and you can potentially qualify that dataset as voluminous. However, Big Data is usually defined as data that has volume, variety and velocity. These properties are usually referred to as the 3Vs, or nowadays the 4Vs with veracity being a recent addition.

Volume doesn’t simply mean lots of data, it implies volumes so large and complex that normal data processing techniques are inadequate. Variety means multiple data types and sources including structured and unstructured data, images, video, text, social and other media types. A single or even an aggregated data stream does not, in my mind, qualify. Velocity is the speed of receipt. If engine health monitoring data is received real time during flight at the same sample rate in which it is recorded, then this would probably qualify as high velocity, but many case studies I have seen presented only mentioned periodic data dumps and no real-time data streaming. Veracity means accuracy. In the case of an OEM provided health-monitoring application, then I guess you can’t argue with that.

As a form of reference I’ve made a handy translation check-list to use at the next round of conferences. When a presenter uses a particular buzzword, here’s what I cynically understand them to mean:

You may think that I’m being picky, even snobbish with the insistence to properly adhere to the definition of emerging technologies, but it is a fact that the embracing of innovation and next generation technologies can make or break the approval of a project based on proper expectation setting. I’m asking that technologists avoid stretching the definitions of technology buzzwords, and that system selectors ensure that they know exactly what they are asking for when they request their inclusion in a product or service. Extending technology definitions in the way I have seen this year through either dishonesty or naiveté can only lead to distrust in the MRO technology industry… or at least that’s how I see IT. 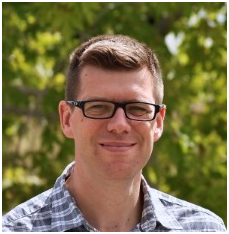