Flight safety for all airspace users

Flight safety for all airspace users

Raunheim, March 5, 2018 – Lufthansa Systems today announced that it will be presenting its new Drone Solutions at this week’s World ATM Congress in Madrid. Congress attendees can try the app in Madrid from 6 to 8 March at booth 1163B. The app takes care of rules and regulations for drone operators. It also displays controlled areas such as airports and airspace for which special regulations apply. Drone operators can use the app to request the permits they need for drone flights or drone use near control zones from regulatory authorities. 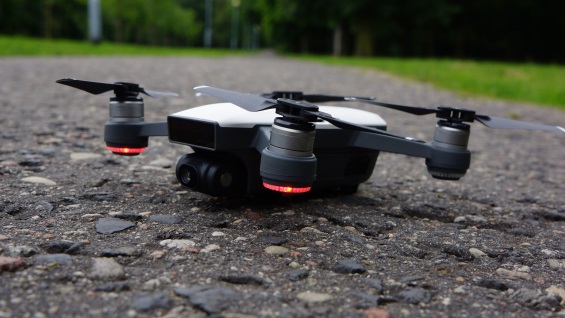 Air traffic is fast increasing due to the operation of unmanned aerial vehicles like drones. By 2020, German air traffic control estimates that 1.2 million drones will be flitting about the skies in Germany, while the US FAA expects to see 3.5 million drones in American airspace by 2021. While strict regulations govern drone use to ensure the safety of aircraft, factories and personnel, these rules are not as familiar as they should be to drone operators. “Our app changes that,” says Krzysztof Zaleski, Drones Project Manager at Lufthansa Systems Poland. “We’ve worked with the aerospace industry for many years and have access to relevant airspace data. Accordingly, it’s a logical next step for us to also provide these data to consumers and regulators to help improve aviation safety. And unlike other app developers, we provide all of our safety information free-of-charge to the end user.”

Without a permit, drones are prohibited from flying in close proximity to major international airports, regional airports or military airfields. The app informs drone users about these kinds of zones. Data for the app are drawn from the Lufthansa Systems Lido/SkyData database. Lido/SkyData holds ARINC-424 data that are updated every 28 days. The dataset covers navigational items like airports, heliports, runways, waypoints, navaids, airspaces and airways plus flight procedures.

Drone Solutions can also access other relevant aviation information such as chart data with details of streets, cities or the surrounding landscape, obstacle data covering power lines or tall buildings, plus weather reports. These information are based on the certified data that Lufthansa Systems also uses for its own navigation solutions, for example. One special feature in the new app warns drone owners if an aircraft such as a rescue helicopter could enter the zone where the owner’s drone is flying, thus preventing potential collisions.

The app is also helpful for regulators, as it gives them an at-a-glance overview of where drones are flying, plus reports about unauthorized flights. With the aid of an algorithm built into the app, they can also issue automated flight permits. This not only simplifies their processes and saves regulators time but also increases airspace safety.