Within airlines often not enough attention has been paid and given to data audits that verify the information residing within either isolated data islands or integrated systems. In the past months, EXSYN has increasingly been approached by airlines that would like improve their data quality for several reasons. Thus, EXSYN has developed a methodology to help airlines in this process by using its various tools and knowhow in order to benchmark the airline’s / aircraft continued airworthiness data against industry standards and best practice.

Airlines typically undergo a data scan with EXSYN when: 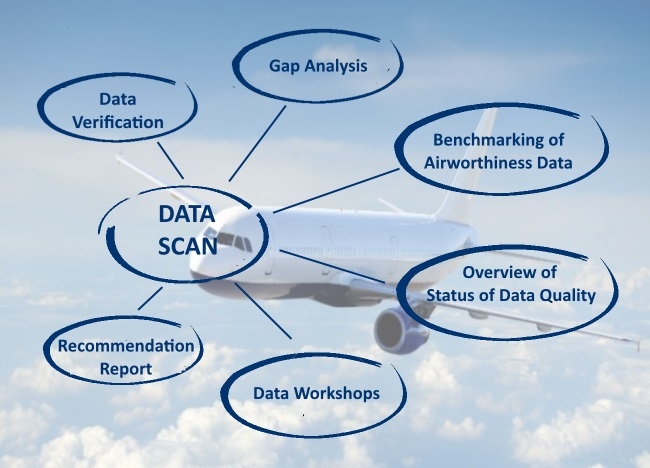