Now on iPad for EFB!

Flygprestanda have announced that they are releasing a first version of their iPad Performance Guru, now in October. This application which has been used by operators on Windows since 2004 is completely rebuilt with a new user interface and adopted for EFB use. It’s a native application which means that it will host performance server and airport data on the iPad without the need for an internet connection to do the calculations. The application may also be provided with an optional Weight & Balance module.

The new iPad application will be demonstrated by Flygprestanda during the OPS-IT conference in Bankok in two weeks and at MEBA in December. 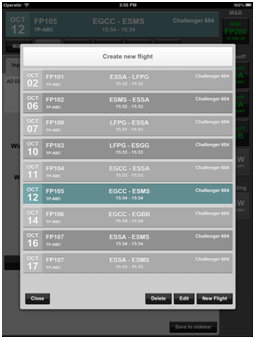 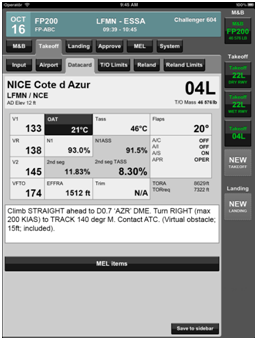