Aviation engineering and maintenance company, Commsoft has signed a contract for its leading MRO IT system, OASES. The deal was signed with the recently launched Emirates Flight Training Academy (‘EFTA’), located at custom-built premises at Al Maktoum International Airport in Dubai

OASES has been supporting the prestigious flight training academy which began operations in Dubai South in November 2017. The contract covers five key modules of the OASES system: core, airworthiness, planning, inventory and production. These have been implemented on Commsoft’s private cloud for optimum security and customer care.

Nick Godwin, Managing Director of Commsoft, commented: “We are delighted to have signed such an important contract with EFTA and are proud to be a part of this prestigious flight training academy with its impressive facilities and high standards. We continue to see growing demand for OASES across the Middle East.”

“EFTA is pleased to be working with Commsoft for their flagship maintenance software system.  OASES was assessed against a number of different options and was found to be the best solution for EFTA for providing an airline standard system for inventory management, aircraft maintenance tracking and maintenance control within our flight training organisation.  We have been particularly happy with the support we have received including system set-up and user training.” Said Captain Abdulla Al Hammadi – Vice President Emirates Flight Training Academy.

EFTA has been designed to offer world-class advanced flight training, attracting top airline cadets from around the globe. Students will receive basic flight training, combined with airline-specific requirements. Topics covered will include multi-crew co-operation, advanced jet orientation and line-oriented flight training. Cadets will be equipped with the skills and knowledge needed to move into First Officer positions with leading international airlines. 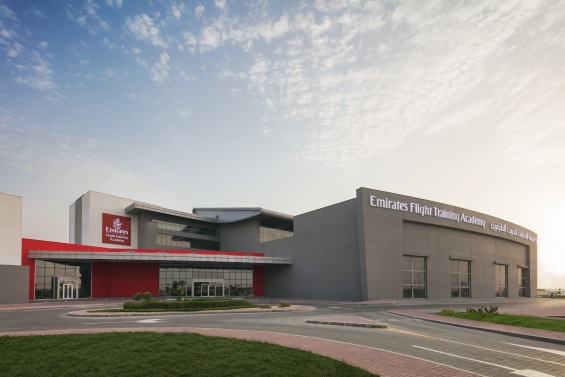