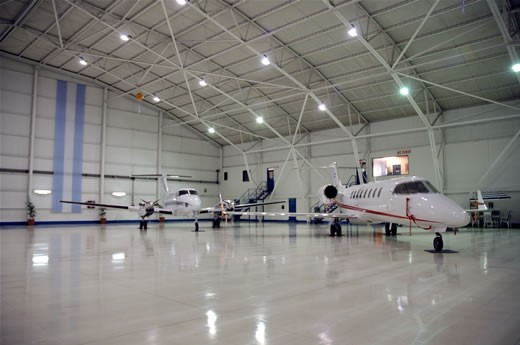 Cordoba, Argentina. June 2013// Volartec welcomes DGAC Salta . It takes the number of Latin American customers where ALKYM®  has been implemented to more than 30 over the last twelve years. DGAC Salta has signed contracts to implement  ALKYM® aircraft maintenance control and management software.

Manuel Roche, VP of Business development LATAM at Volartec announcing the news stated “The versatility of ALKYM®  is highlighted with this customer , the flexibility and scalability of ALKYM®  its once again proven with this project with a customer having both business jets and helicopters. ”

After the selection process DGAC SALTA undertook the implementation project according to our standards of quality, having one more time an excellent impact in the daily operations of the customer.

Aviación Civil Salta (acs) is an official agency of the Salta’s government created back in 1957 in order to attend Salta’s state transport’s needs while contributing to the aeronautical development of the Salta state. The main responsibility of ACS is to offer free Medical Evacuation Services to the inhabitants of the state. People who do not have any Health insurance and requires evacuation to high complexity medical centers are transported to receive scheduled surgical interventions or emergency attention, either for treatment or high complexity medical tests.  Salta is a state with a modern concept of administration that allows ACS to develop its aeronautical activity as a private company with complete commercial qualifications (Air Operator’s Certificate – AOC Nº CRA.305), offering its Medical Services, Passengers and Cargo Transportation in the 135 air market. In its more than 50 years of life, ACS has acquired a wide experience with operations of high complexity Medical Evacuations, becoming the longest life organization in Latin America. ACS operates two modern Bombardier Learjet 45XR, a Bell 412 EP helicopter, a Bell 407 helicopter, and a STOL IAI Arava. These aircrafts have a dual purpose, while equipped with Intensive Care Units (ICU) for adults and with neonatology incubators; they can also be reconfigured in few minutes to an executive version.

Volartec is one of the fastest growing IT companies in the aviation industry. Specialized in the development and implementation of world class software systems, Volartec provides the most profitable products and services of the market.

With more than 10 years of experience in the aviation industry and constituted by a highly qualified IT and aviation experts team, Volartec assures a successful combination of professionalism and experience.