“We are delighted to be awarded this OASES contract by one of France’s most exciting up-and-coming business class airlines. Our highly sophisticated MRO IT system is trusted the world over and we are looking forward to working with La Compagnie to ensure optimum performance of its fleet.”

“We found OASES to be a very smart system with a lot of very practical functions that are not always present on legacy systems and the human interface is very intuitive. Thanks to the great support of the Commsoft team, the implementation and transfer of the fleet was done in less than two months after signature of the contract, all changes were audited and fully approved by the French CAA.  Commsoft shares the same business ethic as La Compagnie, offering flexible commercial terms with excellent business value. The overall combination of features makes OASES a product very much in line with La Compagnie’s spirit: a strong product at an affordable price.” 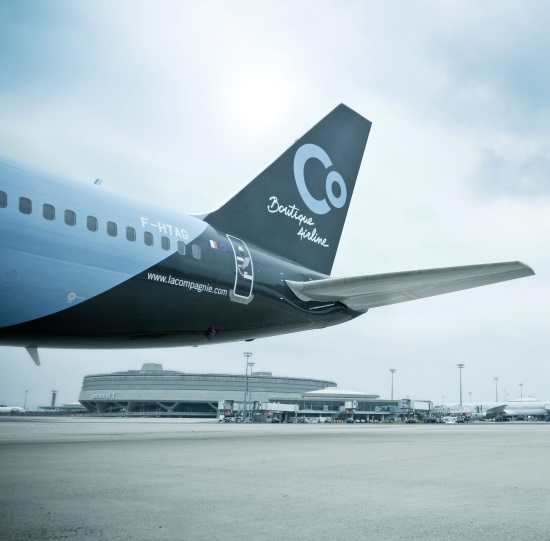 OASES currently serves more than 100 aviation customers worldwide, ranging from national carriers and large third-party maintenance providers to small independent operators. It is a fully integrated MRO IT system that is crucial for maintaining effective aviation maintenance and engineering operations for airlines, CAMOs and associated organisations.

La Compagnie was formed two years ago, following the creation of French aerospace company, Dreamjet SAS, the year before. Based in Le Bourget in Paris, La Compagnie offers low-cost business flights from London Luton and Paris Charles de Gaulle Airports to New York City’s Newark Liberty International Airport. Both Boeing 757-200 aircraft can carry up to 74 passengers in an all-business class cabin with seats that convert to angled flat beds.