Communication efficiency for EFB and more

aircore systems GmbH has recently announced the launch of its Communication Efficiency Optimiser (CEO). In creating this module, the systems developer had in mind a matter that needs to be addressed in preparation for any eEnabled process: hugely un-optimized data flows where data are transmitted not according to their most appropriate criticality (time, operational relevance…) and/or via unnecessarily expensive channels (ACARS, SATCom…).

Announcing the new module, aircore systems Chief Executive, Michael Rosenkranz said, “To reduce the cost and efficiency impact of sub-optimal data transmissions for airlines, we have developed the CEO module as a part of our EFB-Solution, but it also can be used as a stand-alone module. Like any good CEO it manages the various company resources and communication channels intelligently and dynamically to achieve the most effective and efficient data transmission infrastructure for airline users.”

Amongst the optimization engines offered by aircore’s CEO are those for bi-directional Least Cost Routing, Data Transfer Scheduling and Data Priority Management. The results for users are substantially lower communication costs, higher relevant data availability and more automated processes within Flight Ops and between the aircraft and the back-end.

The module is able to run as a stand-alone function in several different technical environments and operating systems, i.e. not only be as part of aircore’s EFB applications but also with others. Mr Rosenkranz concluded, “CEO offers an easy-to-use solution for a complex problem. And it is something like a meta-application in the EFB-world.” 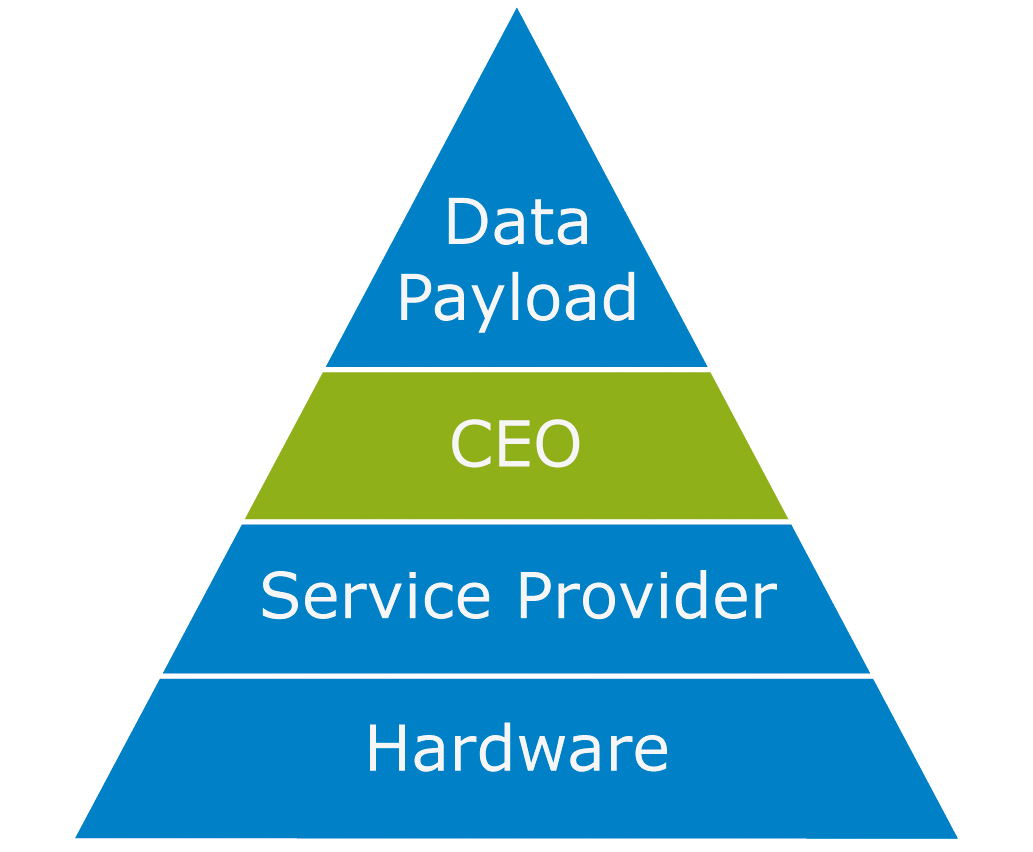 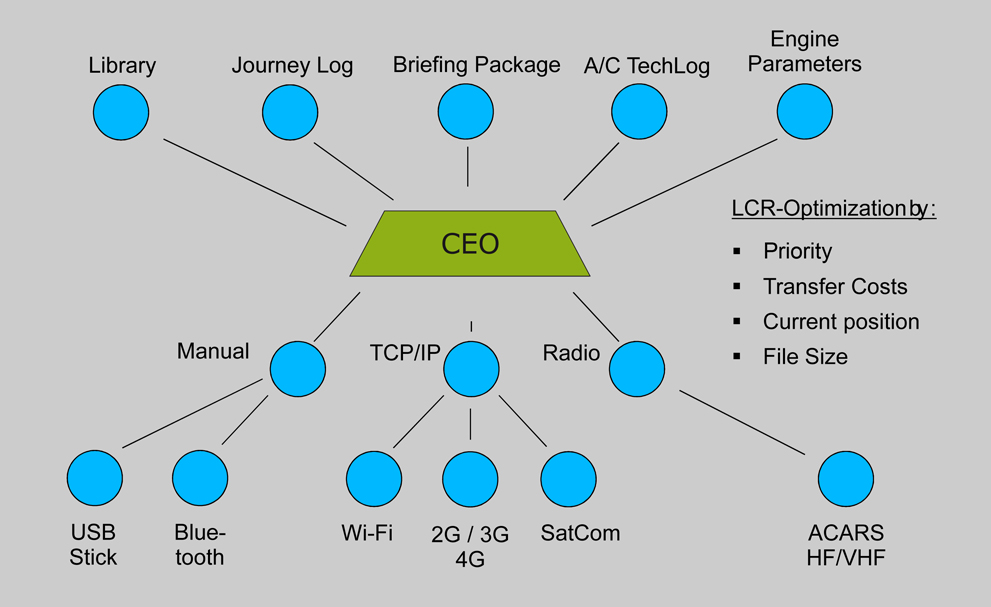