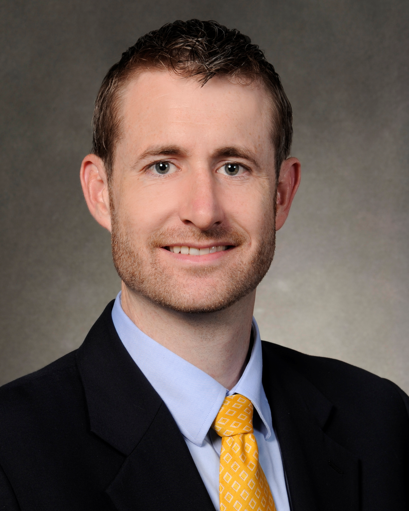 Amsterdam, the Netherlands; 27 September 2016 – AerData, a Boeing Company, the provider of lease management, records management and engine fleet planning software, announced that Matthew Bull is named Chief Executive Officer (CEO) of AerData. Matt will be responsible for leading AerData through the next phase of growth, building on the solid foundation achieved by Mark Nieuwendijk and Paul van Tol, founders and former Co-CEO’s of AerData.

Matt joined Boeing in 2005 and has held various roles within the company. He most recently served as 787 Deputy Fleet Chief. In his role within the Fleet Chief Office, Matt engaged with 787 operators in North & South America providing around the clock support of technical issues. He excelled at establishing working together relationships with airline operators to address customer support concerns. Prior to his role in the fleet office Matt led the development, implementation, and deployment of ground software used for the transferring of data to/from aircraft network.

Matt brings to the company a track record of operational experience, technical breadth, a global business perspective, and a passion for customer support. Matt has an Electrical Engineering degree from Louisiana State University, a MS from University of Southern California, and an MBA from Seattle University. Matt and his family are in the process of relocating to Amsterdam.