Following the successful launch of their new mobile applications at the recently held Paris Air Show, ADSoftware is delighted to announce the signing of Skyward Express Limited (Kenya) and Asia Atlantic Airways (Thailand) for their AirPack maintenance software. 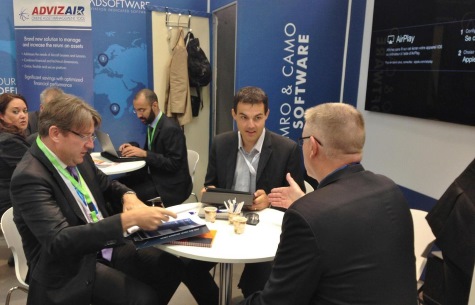 The 2015 Le Bourget Air Show was dominated yet again by some ground-breaking innovative launches. ADSoftware, took to the occasion and launched its latest MRO* mobile multiplatform applications for line and base maintenance. “The Discover, Learn, Experience, Exchange themed demo definitely attracted the attention of the visitors” said Sebastien Dunoyer, ADSoftware’s Development Manager. “We constantly innovate and that’s what makes the difference with the competition”. ADSoftware has gone on to sign two more carriers after the Paris show, namely Asia Atlantic Airways and Skyward Express. The Bangkok-based carrier operates two Boeing 767-300ER jets, while Skyward operates a fleet of 3 Fokker 50s, 1 Fokker 100 and 2 Dash 8-300s. 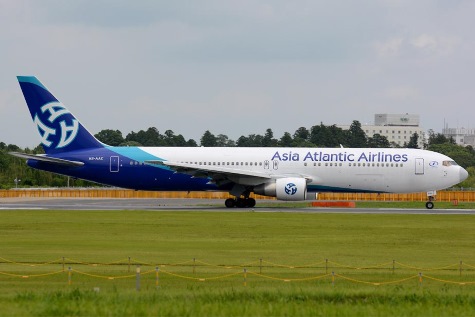 The ADSoftware stand quickly became a hive of activity and proved to be very popular among tech savvy aircraft engineers who could witness live how to interface line and base maintenance activities from a mobile device with the Maintenance Information System (MIS). Visitors at the stand could work on an iPad and share with colleagues on a TV screen what the system would generate.

The “Dent and Buckle” feature available on the new AD APP left a lasting impression on the public. By simply taking a picture of the identified defect, the captured data is automatically synchronized on cloud with the AirPack system, to search for the right part number, raise the defect and automatically create a provisioning request. 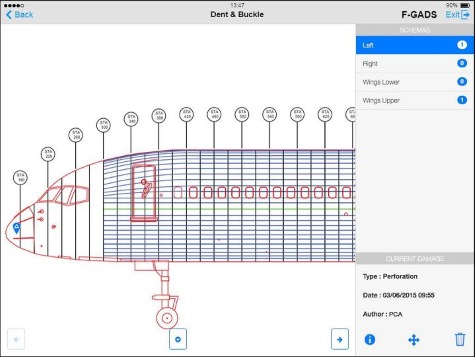 Speaking after their fourth consecutive appearance at the show, CEO of ADSoftware, Fred Ulrich said, “ADSoftware does not just make a sale, we build relationships. This first client feedback will be used to refine and improve our apps. Not only do we develop a platform that is perfectly streamlined into the customer’s operations with the necessary bells and whistles, but we also build great relationships in the process.”

ADSoftware teamed up once again with Regio Lease, its CAMO specialised partner, and exhibited at the same stand. They introduced ADvizair, a new generation tool for maintenance reserves calculation used both at the beginning and the end of an aircraft or engine lease. The idea behind this partnership is to offer customers a comprehensive solution that simplifies maintenance reserve calculations for leasing purposes.