The ‘Digital Aircraft’ – heralding a new generation of aircraft operations

The ‘Digital Aircraft’ – heralding a new generation of aircraft operations

Airlines, says Mario Sabourin, Sr. Product Manager, EFB at SITA, will have to address the challenges as well as opportunities from new generation IT in aircraft 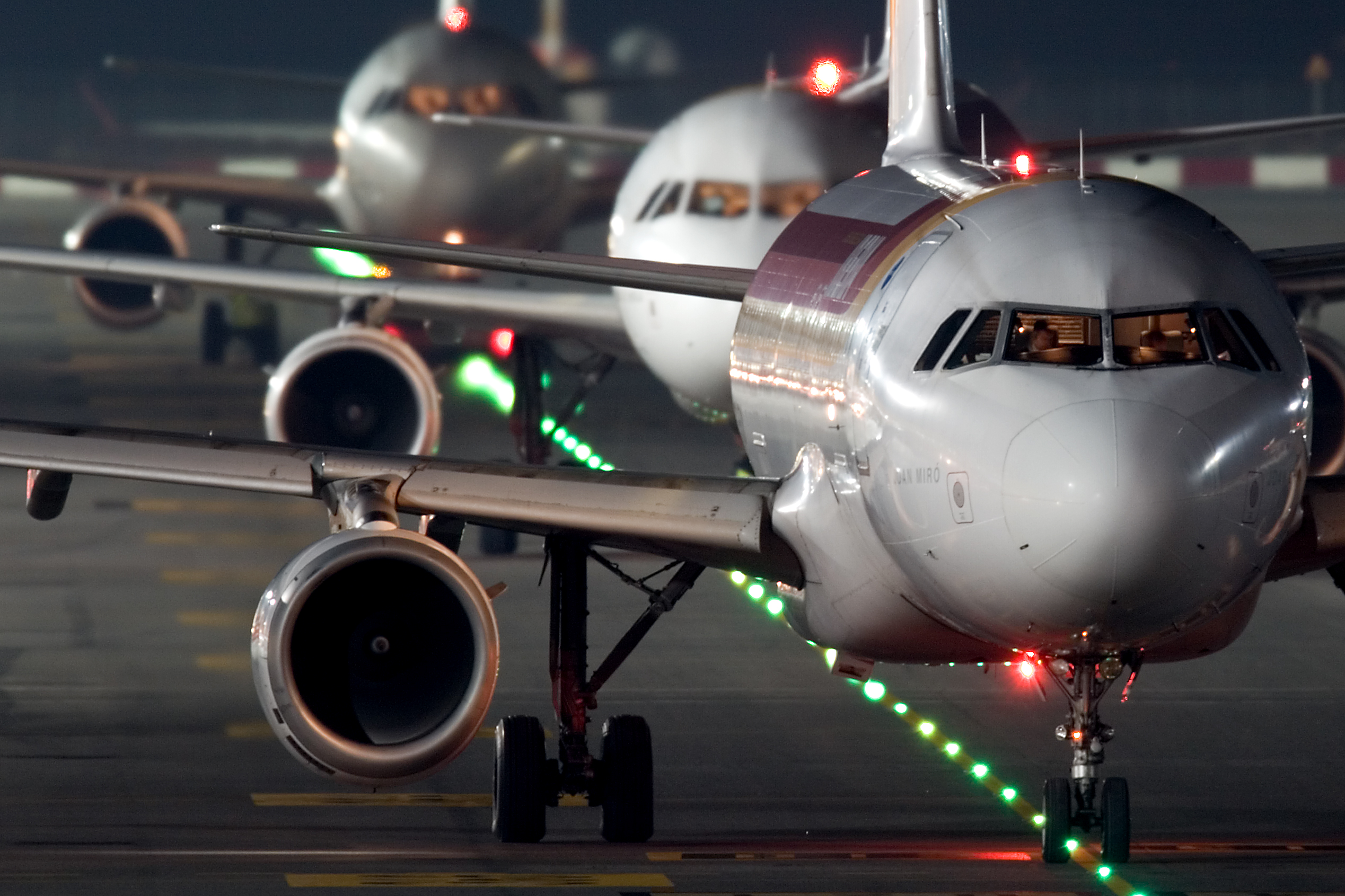 No doubt, the introduction of a new generation of IT-enabled aircraft will eventually present an enormous opportunity for airlines to optimize their aircraft and flight operations. However, for the moment at least, the reality is different. For continuity and safety reasons, aircraft communications will continue to use a combination of ACARS (Aircraft Communications, Addressing and Reporting System) and new Internet Protocol (IP) platforms, and for many existing fleets (there are currently some 20,000 aircraft in commercial operation worldwide) the costs of retrofitting IP platforms may not be justifiable in the context of their remaining service life.

Because of this, even entirely new aircraft types, such as the airbus A350, due to enter service in 2014/2015, will still include an ACARS communication module for several years to come. It is reasonable to expect that ACARS will continue to co-exist with IP-based communications for the foreseeable future to support applications for which IP is not yet approved or practical.

Broadband on the ground and in the air

In addition to the existing systems using analogue voice and data radios for current communication, navigation and surveillance functions, new IT-enabled aircraft are also equipped with both wired and wireless broadband interfaces. These establish communications between the aircraft and core IT systems on the ground as well as flight operations, dispatch, maintenance, in-flight services and quality departments, among others.

Wireless IP connectivity links today are primarily enabled by a Terminal area Wireless LAN Unit (TWLU) while the aircraft is on the ground to exchange large volumes of non-time sensitive data, such as trending data, on-board manual updates, loadable software, and media content. While the first TWLUs relied on coverage provided by Wi-Fi access points at gates, newer equipment is beginning to incorporate additional compatibility with WiMAX (Worldwide interoperability for Microwave Access) and cellular 3G (or even 4G) technologies, which could enable wireless communications anywhere on the airfield.

On the other hand, in-flight transfers of time critical data (such as flight plan updates, graphical weather or incident driven transfers) are carried out using high speed satellite data units which connect with satellite networks, offering broadband services like Inmarsat’s Swift services, the upcoming iridium NEXT and Ku/Ka-band satellites. 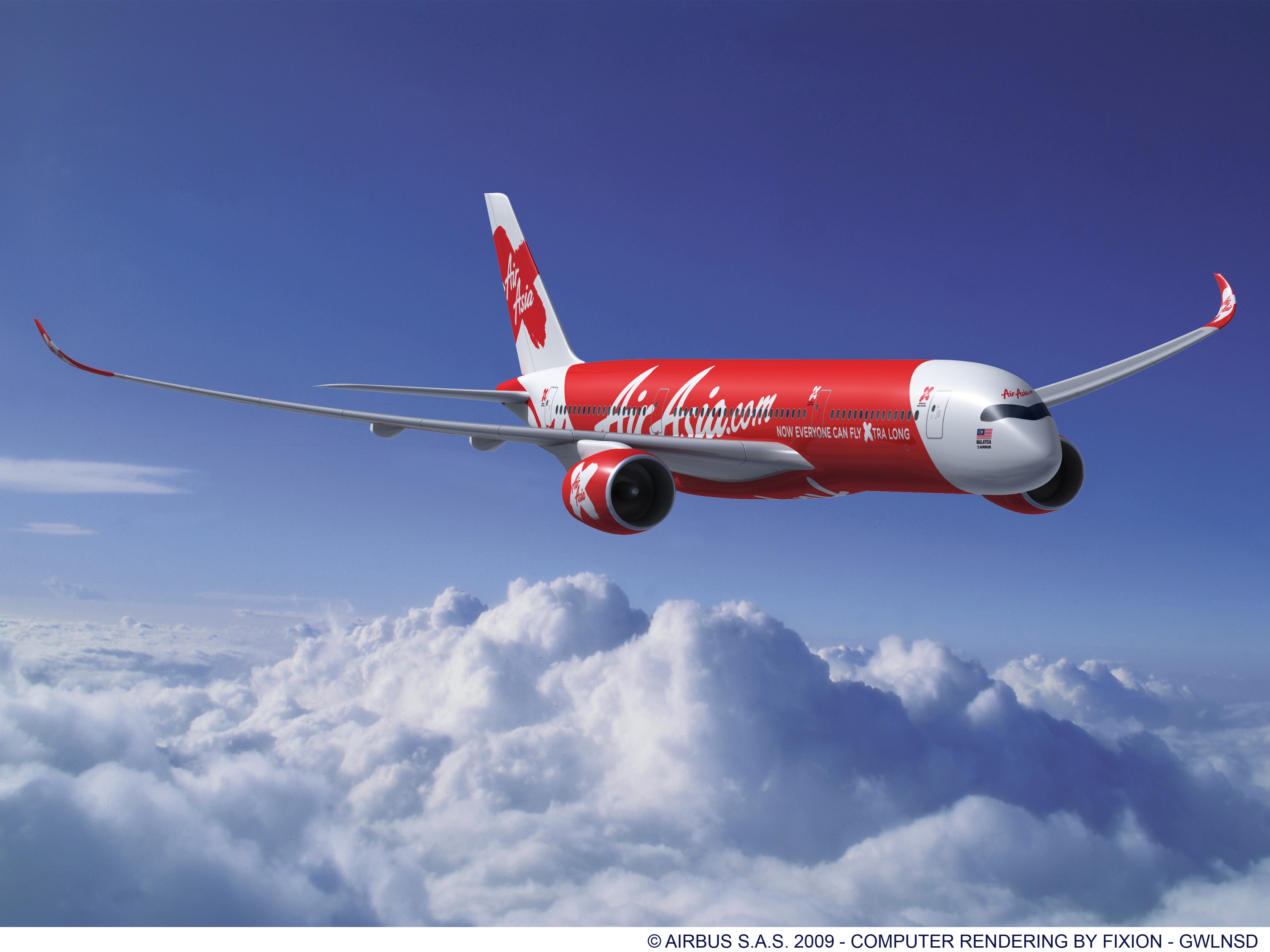 The introduction of IP systems, tools and applications – and with it a growing IT infrastructure on-board aircraft – will have a broad impact on operations within airlines and ground handlers, as well as among other stakeholders. Overall, the industry expects these capabilities to help mitigate inefficient working practices and enable a culture of continuous improvement. In addition, there are expectations about new ways for airlines to differentiate their passenger offerings and to generate extra revenue.

The benefits of using IP systems, tools and applications and IT infrastructure on-board aircraft will be felt in many of the areas and operations that are of key importance to airline performance and success: 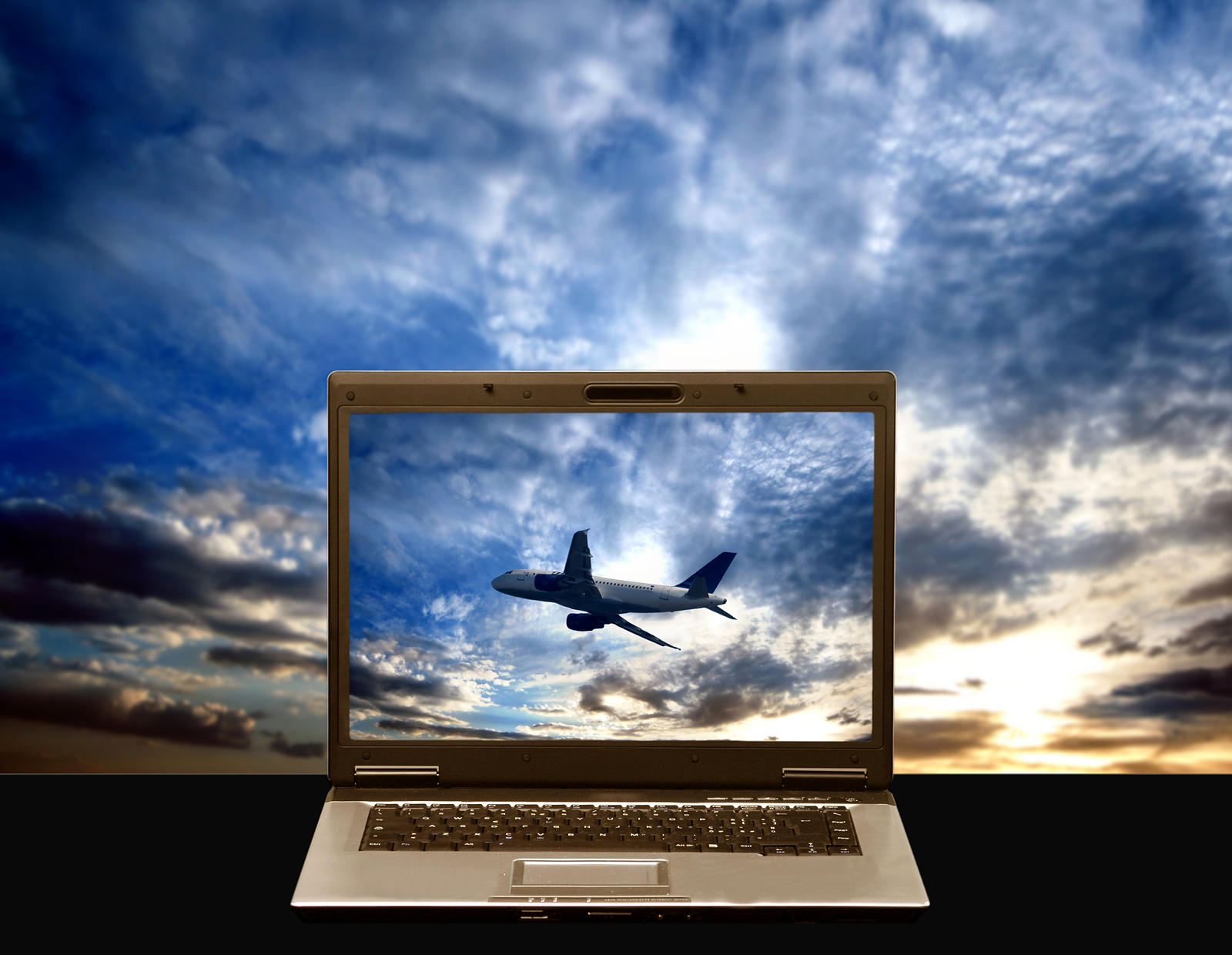 Ultimately, all of these benefits will permeate other areas within an airline, many of them localized at first. But the airline’s operations will, over time, become more streamlined. At the same time, the synergies of exploiting new aircraft capabilities will lead to increasing returns on a networked basis, as more and diverse stakeholders become involved. In this scenario, security is paramount. To realize the promise of IP, systems integration and the availability of secure communications is critical to ensure that IT-enabled aircraft interact safely with core IT systems.

The promise of IP: at-a-glance

Making headway in a complex world

The operational and commercial drivers for integrating aircraft and ground IT systems suggest a strong and steady migration towards a new generation of aircraft operations. But realizing these benefits means creating a global industry infrastructure that enables a complete and seamless integration of on-board systems, tools and applications with core IT systems on the ground. That is not without its challenges.

The extent to which airlines can benefit from IP technologies and on-board IT systems will depend on how each implements and exploits new applications as they arise, and how successfully they integrate new systems with existing infrastructure.

There are multiple considerations of which airlines and aircraft operators need to take note when trying to make the best use of new technologies and systems in the context of having to also work with established methods and equipment.

The introduction of IP means that cockpit IT platforms use generic operating and software applications, with options for airlines to add buyer-furnished systems and applications. As such, the aircraft will demand all the considerations that airlines need to address on the ground for IT services – but with a greater focus on safety and criticality of operational performance.

At the same time, new cockpit systems require an environment where communications with airline ground systems and authorized third parties can take place reliably, transparently and securely. For commercial and practical reasons, ground-based systems and passenger cabin applications must also be able to share communications and IT infrastructure while being segregated from critical airline operational communications.

The on-board IT communications strategy must therefore address the aircraft’s use on the ground of airport wireless links (including Wi-Fi, Gatelink and 3G mobile) for cost-effective high data load exchanges; aircraft use of in-flight links including Inmarsat Swift Broadband among others for time-critical updates; and aircraft configuration in Virtual Private Networks (VPNs) to guarantee secure access to and from authorized ground systems.

Security and integrity are vital considerations. With flight safety ever more dependent on IT security, designing and ensuring secure IP communications between aircraft and ground systems will be a critical challenge. Proper separation of cabin and cockpit communications will be required to guarantee the integrity of loadable software parts, and to comply with stronger rules on aircraft security mandated by the various civil aviation authorities.

It’s not hard to see why information security is becoming increasingly important for aeronautical information systems as they become more connected and more reliant on standardized technologies. Effective guidelines and standards are lacking in this area, although the related areas of aircraft safety and IT system security are somewhat better provided for. And aircraft safety is based on strict certification of components and systems, which differs from the approach to ground-based IT systems. Conversely, considerable depth of experience exists in securing IT systems in a broader context, whereas aircraft systems have not previously been exposed to significant malicious electronic threats. Bridging the gap between safety-related certification and IT system security is not a straightforward undertaking. But it is one that will be necessary. This implies certification or an equivalent for the ground-based systems that interact with the aircraft and which could feasibly impact on flight safety.

These complex considerations are compounded by the need to co-ordinate with multiple suppliers and organizations around the world (all of which are in various stages of preparedness) to ensure interoperability across the entire route network. Faced with this complexity, it’s not hard to see why the transition to new generation platforms will demand a coordinated, holistic approach to process redesign, technology, infrastructure integration and business process transformation.