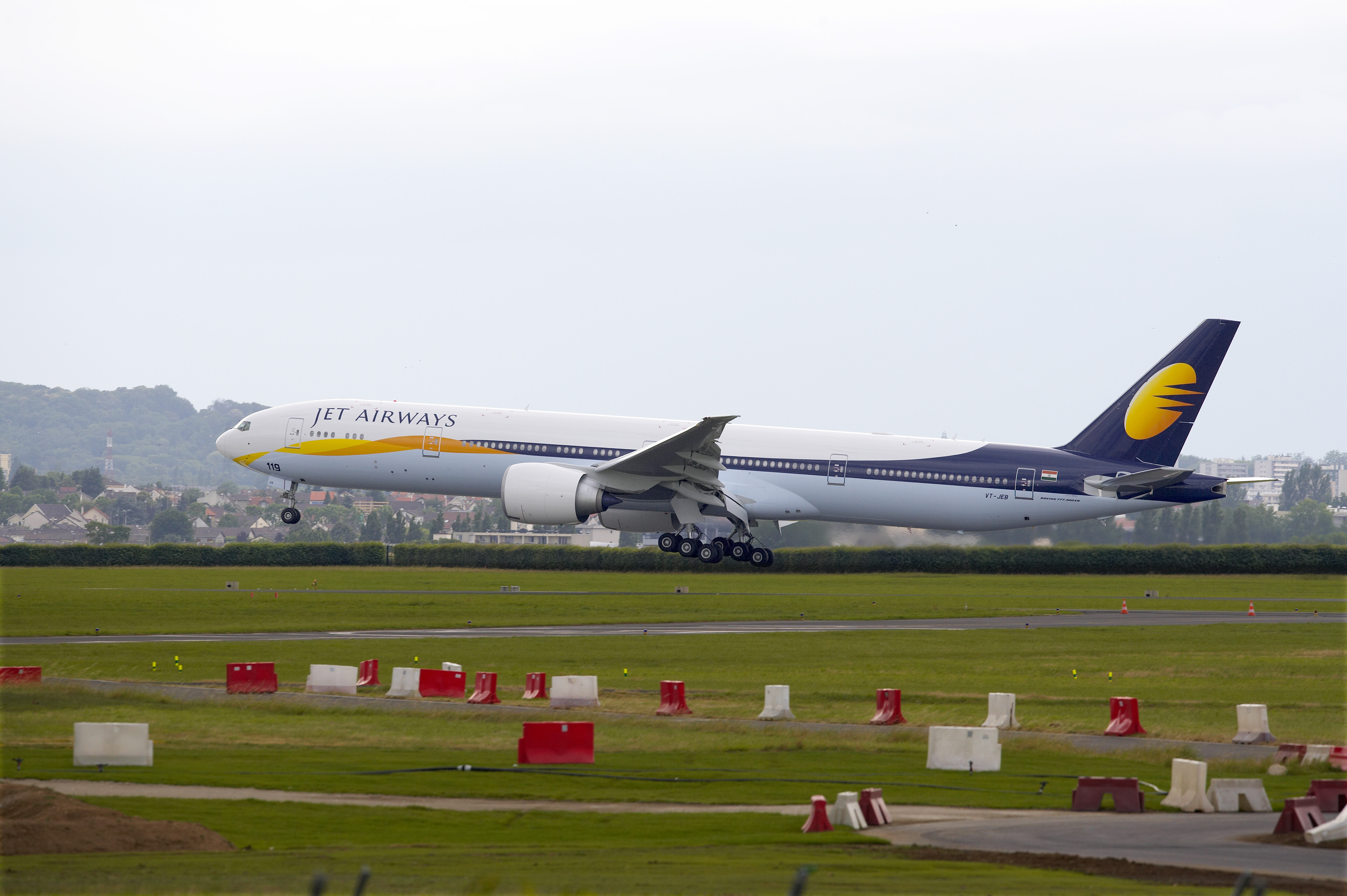 SPEC 2000[1] is a set of e-Business specifications, products and services which have evolved over more than 40 years and are designed to address challenges in the supply chain processes of the airline industry, incorporating the latest technological advances in information exchange. It aims to streamline business processes and reduce administrative costs. As more trading partners embrace it, the system will become increasingly efficient and effective.

Created by the airline industry under the auspices of A4A (Airlines for America – previously ATA), SPEC 2000 is divided into four major areas of e-Business: Aviation Marketplace, e-Commerce Standards, File Standards, and Bar Coding Standards. These are further developed into 17 chapters for data exchange of which Chapter 11 deals with the collection and exchange of fleet and component reliability data [2].

Boeing introduced the In-Service Data Program (ISDP), which created a platform for airlines and suppliers to share fleet-wide reliability data. This service allows participating airlines and Boeing to perform reliability analyses on fleet performance which, in turn, supports improvements to current in-service aircraft as well as new aircraft development. The maintenance and reliability data exchanged through ISDP has been an enabler for analyses to determine whether aircraft performance problems are unique, assess if the mean time between failures are normal, identify the No Fault Found (NFF) rates, determine returns on modifications, develop contingencies for future failures, efficiently review performance data from various entities on a common platform, and develop benchmarks [3].

Fleet data shared by airline customers is critical to Boeing’s commitment to provide cost-effective fleet support. When customers provide ongoing operational information, Boeing is better equipped to make cost-effective safety, performance, maintenance, and modification recommendations. Participants in this flexible, confidential program compile data on as many as nine primary service reliability areas (as defined in SPEC 2000, Chapter 11) and send it to Boeing through MyBoeingFleet.com. In addition to providing a broad-based source of fleet data, it gives operators an opportunity to focus attention on issues that address their individual needs [3].

Furthermore, ISDP allows participants to view data compiled by individual, participating airlines, some of which have fleets and operating environments comparable to their own. However, use of this data is restricted to improving operating performance.

The motivation at Jet Airways:

Jet Airways Technical Services would send fleet and component reliability statistics to Boeing every month: Boeing would then compile and analyze this data received from all the operators. The airline operators would have to contact Boeing in order get specific information, e.g. trends or industry performance of certain aircraft systems or components. The airline operators did not have ready access to all the data from which they could perform any customized analysis. In order to benefit from the vast repository of this data (from other airlines), an airline would have to enroll in the ISDP (In-Service Data Program).

Jet Airways is a member of the ISDP, and was also sending across data. Therefore, by simplifying and automating the process of transmitting the data in xml standardized format for data exchange, the manual efforts (for both Jet Airways and Boeing) will be reduced, and the implementation of the greater advantage from this project would allow Jet Airways to perform any data analysis on the vast information repository held by Boeing on reliability of aircraft and components. This would aim towards improving the technical dispatch reliability.

The opportunity to leverage technology arose with the availability of the data exchange standard, SPEC 2000 Chapter 11, which deals with Reliability Data Collection/Exchange specifically for airlines, and airframe, engine and component manufacturers.

Several of the data subjects were included as features in the E&M (Engineering and Maintenance) IT system at Jet Airways and Boeing actively wanted to support with SPEC 2000, that being the standard format for data exchange. This lead to Boeing wanting to setup a joint implementation team that would ensure that Jet Airways is fully capable of deriving the benefits of ISDP with the SPEC 2000 chapter 11 data exchange formats.

In the original implementation efforts Jet Airways planned to go live in 18-24 months, but with the active participation from Boeing, this project time-line is now less than 12 months.

Level of Activities in the Project:-

The project plan was drafted with the aim to have all nine data subjects (see below) of SPEC 2000 Chapter 11 reported by Jet Airways to Boeing. The following key stages were considered as working towards a successful completion of the project:

a)    Identifying the project team on both sides – Boeing and Jet Airways.
b)    Mapping data from Jet Airways’ IT system (AMOS) with the SPEC 2000 xml data formats for Chap 11.
c)    Identification of hardware and implementation setup.
d)    Evaluation of the data quality.
e)    Testing of the existing SPEC 2000 xml standards within AMOS for meeting data quality requirements.
f)     Changing internal processes so that they would align with the standard processes.

Setting up the team:

The project team was drawn from Boeing and Jet Airways. On the Boeing side there was a Business Analyst, an IT programmer and a SPEC 2000 specialist (on standby).  The Jet Airways team consisted of the Engineering/Reliability expert, IT focal, and a data subject expert (as needed). The working protocol consisted of an on-site meeting to establish the project activities and timelines, and perform the data mapping. Thereafter all stakeholders were to work on individual project activities and report status in the weekly project report-out teleconference. The weekly teleconference and the weekly status reports were released by Boeing’s Business Analyst. 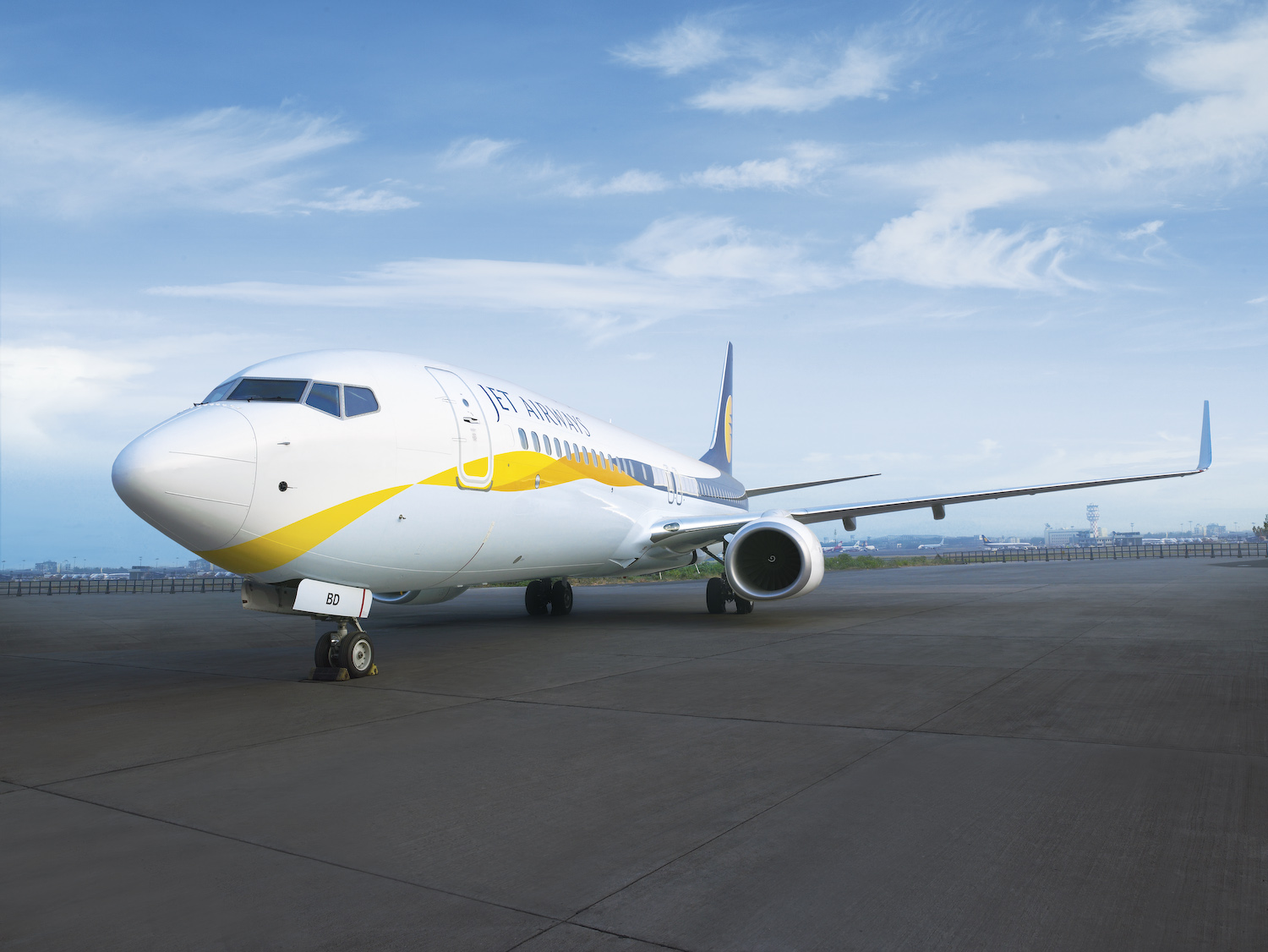 Based on this assessment there were several actions initiated. The project plan was developed into three specific stages.

Stage 1 was to implement the SPEC 2000 data subjects that were already available from the IT System (AMOS).

Stage 2 consisted of developing the data extracts that would support towards developing the xml outputs that are not available. This would be done using an externally developed IT tool; in this case, MS Access.

Stage 3 was to augment use of the IT System (AMOS), by converting the present manual processes into an electronic process. It was further proposed to utilize the SPEC 2000 interface capability available in the IT system.

Identification of hardware and software

In order to map the data the SPEC 2000 schemas were procured from A4A. Due to various versions of the schema being available, there was a need to agree on the SPEC 2000 version that would be used in the implementation, and one that it is compatible with the IT systems at both Jet Airways and Boeing.

During the data mapping process there were three observations:

a)   Some of the data subjects produced from the IT system could be directly transmitted to the Boeing system;
b)   A few data subjects required data cleansing before they could be transmitted to Boeing;
c)   A few data subjects were not a standard part of the IT system, hence suitable data extracts routines were created that would then be organized in SPEC 2000 xml format before transmitting to Boeing.
Since b) and c) were concerns to be addressed, the team decided to have a custom developed system as a staging application system. The Jet Airways IT system would send the data to a staging system using FTP (File Transfer Protocol); the staging system would then process the data into the required format before it could be transferred using FTPS (File Transfer Protocol Secure) to the Boeing data upload service. The staging system was decided based on the data load and the processing requirements.
It was agreed that the Jet Airways IT system (AMOS) would send data to the staging application (within Jet Airways domain), that would process the information and perform a data sanity check. Once the files were scrutinized the data would be prepared in the SPEC 2000 xml format, and transmitted to Boeing’s data upload service. At the check-points there were people identified who would receive email alerts in-case there was a failure with the process of data transmission. 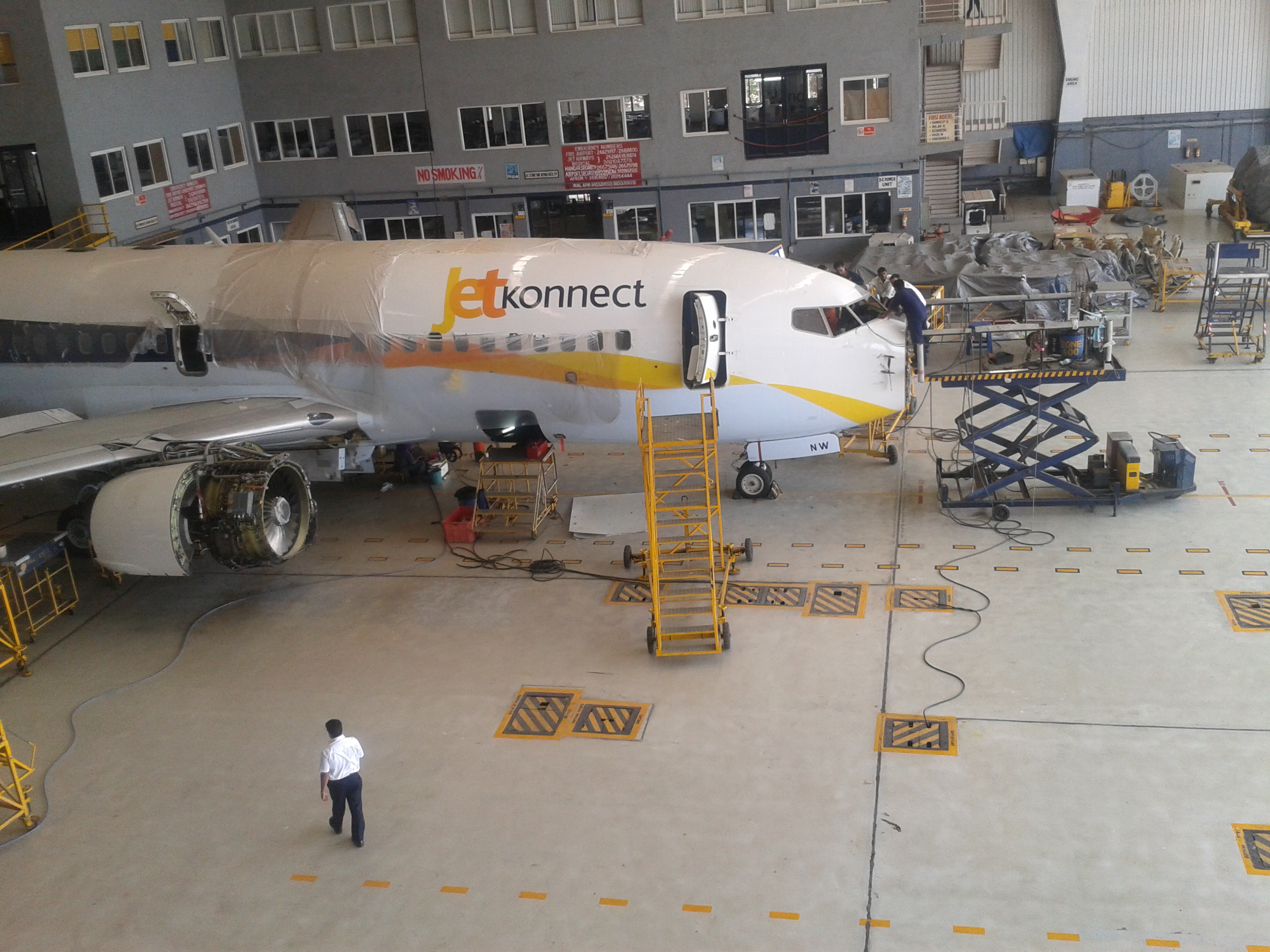 During the data mapping process, the team evaluated the quality of the data for each of the data subjects. The sample file from the test (sandbox) environment (IT system) was setup to generate the SPEC 2000 xml files. A sampling of some of the data points was performed to check for inconsistency or whether the reported information was not in accordance with the definition of the SPEC 2000 definition. These were carefully analyzed for any repetition or duplication, and then measures were taken to correct the data and educate the users, who generated the data so that it would be correct right from the start.

Procedures were designed and implemented along with Engineering Quality so that compliances were faster. Also, training and write-ups were separately issued to give step-by-step instructions on how the information was to be input in the IT system.

Due to a long legacy of using the IT system (AMOS), there a few data gaps in the information captured. These were addressed by the following methods:

a)   For inconsistencies, it was decided to make certain data fields mandatory so that errors are eliminated at source.
b)   Education of the users, and preparing work-procedures for user reference.
c)   Issuing quality circulars that allowed us to enforce certain discipline in the way information is captured.
The bigger challenge arose when the process did not fully adhere to the requirements of the IT system, which in-turn influenced the quality of data produced by the xml file. This was addressed as follows:
d)    For data stored in the IT system but not part of the standard SPEC 2000 out-puts, separate software routines were developed so that AMOS data could be extracted and produced into the required xml formats.
e)    For at least one data subject, the IT system was not being fully used for managing the entire business process. Hence, software routines were developed (application) so that the data could be drawn from alternate systems (e.g. MS Excel files) and joined with data from the IT system, to prepare the required data format.

The primary advantage derived from implementation of the ISDP requirements using SPEC 2000 Chapter 11 data standards was that Jet Airways would now have access to the vast repository of reliability information available within Boeing. Also, certain processes were re-designed and re-implemented; hence business processes now conformed with global standards. And, pre-existing manual business processes would get converted into electronic form.