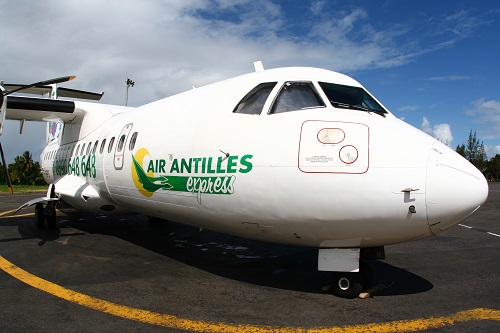 CAIRE’s Continuing Airworthiness Management department keeps a constant watch on the airline’s activities to ensure safe operation, the airworthiness of its aircraft and the smooth functioning of operational and safety equipment. In this, it aims to ensure compliance with regulatory requirements for Air Guyane Express and Air Antilles Express, both of which are subject to European regulations and operate in accordance with the safety rules of EASA (European Aviation Safety Agency).

At all times, ‘safety’ is resolutely the watchword within CAIRE’s Continuing Airworthiness Management department. To embed this approach in the future and in order to fulfill its duties and carry out its objectives, the group decided to improve the efficiency of daily operations through an optimization of its Maintenance & Engineering (M&E) information system to achieve improved reliability, and users’ acceptance. 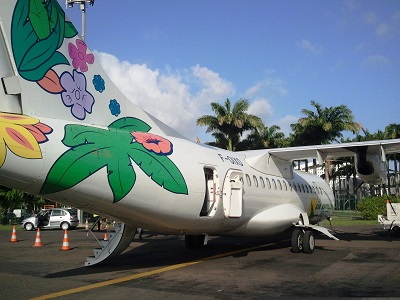 12 years ago, Air Guyane SP, renamed as CAIRE, made the decision to run AMASIS, a proven solution already in use with other airlines in the same region and who were flying the same types of aircraft. It is always a real challenge for any organization to find a maintenance system that fits with its structure and organization. Also, once the right solution has been found and implemented, it will be a long, risky and expensive process should they choose to replace it. However, if the solution already in place is able to evolve with the developing structure of the airline, its needs and its visions for the future, and is able to offer an updated version capable of responding to the user’s changing requirements, then an upgrade to a more modern version of the system in use will often be the most suitable decision because…

On the one hand, users can adapt themselves easily to the new environment for an established system. On the other hand, they can regain efficiency and productivity with a system that offers improved ergonomics and upgraded functions within a familiar structure.

The upgrade process at CAIRE

Once CAIRE had decided to implement an upgrade of the AMASIS system, there were a number of tasks that had to scheduled and completed.

A review of the quality and consistency of data before the upgrade was essential to ensure the best use of the system before any upgrading of the production database was carried out. Without that step, inconsistencies in the data might have occurred when it came to running the system from an old version, as well as with any manual modification on the Data Model. As part of this, an on-site audit was run by IFRSKEYES business experts to get an overview of the extent to which data cleansing would be necessary. The audit consisted of key indicators analysis on the solution best practices and data coherence control. 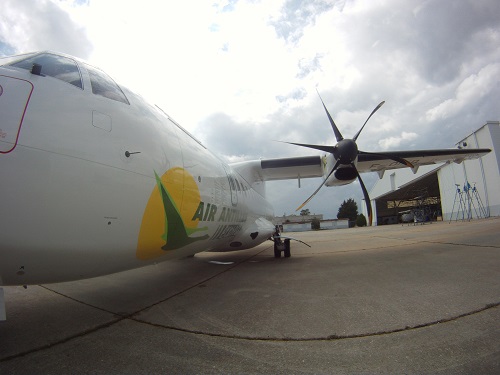 As a result of what was discovered in the audit, corrective actions were identified, defined and undertaken. For instance, CAIRE has several aircraft that had been inactive for a long time. As part of the upgrade project, these aircraft were disabled and mothballed out of service to avoid the risk of human error and to ease navigation within the system.

As part of the upgrade process, the first run on the test database was a key milestone at which to analyze the logs and discrepancies that might occur during the conversion and to create a starting point for the training of users.

Training on the new version of the system was mainly focused on gaining an understanding of the optimum use of the new functions and new ergonomics. It also permited users to refresh their knowledge on AMASIS best practices.

The service disruption time-frame was reduced as far as possible to minimize the impact of the go-live on the airline’s operations.

Training is essential for users to get to understand new functionalities available in the new version of the system; through on-the-job training, users were able to benefit from the expert assistance of IFRSKEYES personnel to improve the efficiency of the current practices and work on real cases.

CAIRE appreciated the full support of the on-site IFRSKEYES team who helped to make this upgrade project a success. The level of involvement of the CAIRE employees along with the IFRSKEYES team was a key factor in enabling us to achieve and go beyond the initial expectations.

Both Air Guyane Express and Air Antilles Express went live with the AMASIS V9.20 on the 24th of April 2013. Users appreciate the new ergonomics and can now entirely focus on their business process.

The CAIRE group plans to purchase a new LET L – 410 by the end of 2013 and an ATR 72 – 600 in 2014 and then to further expand its fleet. Without doubt, increasing numbers of opportunities are opening for CAIRE and its peers to operate flights to new destinations in the Caribbean. However, that also means that the competition will be more and more robust. CAIRE is confident of its employees and its management board’s ability to meet the challenge. As for the maintenance of its new fleet, CAIRE strongly believes that it has made the right investment decision by upgrading its MIS (management information system) to AMASIS V9.20. 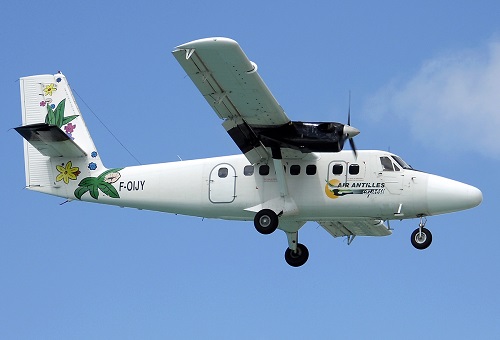 CAIRE is now using AMASIS in the hosting mode. This mode allows managers to access real-time data on the aircraft and to monitor operational activities, even when they happen far away from the office. However, to become more competitive, cost-effectiveness has to be a key consideration. Therefore, with the expansion of its fleet, CAIRE is looking into the possibility of purchasing an AMASIS V9.20 license.