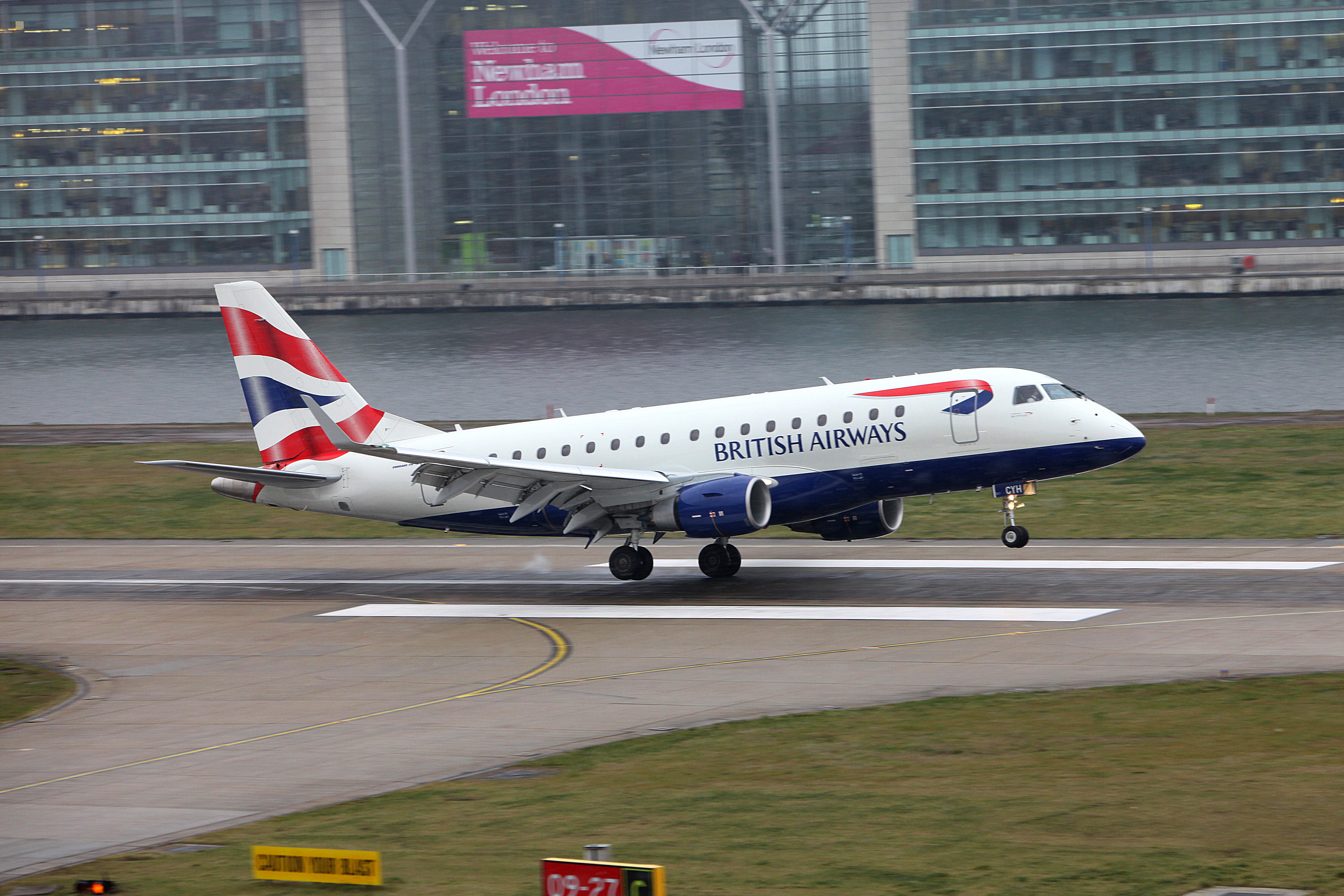 Dave Cooper, Line Maintenance Manager at BA CityFlyer on an implementation that kept the faith with technology solutions

Although BA CityFlyer (BACF) bears the British Airways name it is a relatively young organisation. In the current incarnation BACF received its Air Operators Certificate on 8th February 2007 and started operations a few weeks later on 25th March. Many of the team involved during those early days remain with the company and to a degree this still exerts an influence on the culture of the organisation and its desire to innovate.

The business has always been keen to make the best use of technology and during 2009 underwent an assessment of solutions that could improve on the traditional paper techlog process. It was recognised that this would involve some internal changes; however, the internal business case clearly demonstrated the benefits of having techlog information captured digitally and for that data being automatically fed into the MRO system.

Having assessed what was available on the market, the team was convinced that the optimal solution was to have a computer dedicated to the techlog process and that travelled with the aircraft. They did not want a solution requiring hugely expensive aircraft modifications or technology infrastructure. The team also remained unconvinced about combining techlog processes with the various Electronic Flight Bag (EFB) solutions available (principally because the Class 1 and 2 flight bag solutions remained with the pilot rather than the aircraft).

The company took the decision to implement the electronic techlog (ETL) from Optimised Systems and Solutions (OSyS) at the end of 2009. The solution delivered what the organisation had been looking for:

Although the OSyS solution also had a number of EFB modules, the actual ETL application was distinct – therefore BACF could choose to use only the functionality it required. The ETL was designed to fly with the aircraft and the engineer completed the ETL in the same way that they completed the traditional techlog, with the application guiding the user through the process. Once the engineer had recorded and actioned any defects (recorded oil and hydraulic uplifts etc.) the ETL was passed to the captain to complete the fuel uplift, de-icing (if required) and sign the Aircraft Status and Captains Acceptance. The application was designed to require a signature from the engineer or captain at each stage of the process. The signature mimicked the paper process – which meant the actual hand written signature of the user was captured as an image using the Toughbook’s stylus as the ‘pen’. Just as with the paper process, the system did not prevent unauthorised users; it simply provided a way to indicate who had been completing the techlog.

The ETL sector information was transmitted to an OSyS website which allowed BACF users to monitor and view the data as it was received.

The new solution was introduced in April 2009 and during the following months the OSyS team configured the ETL for BACF working practices; engineers and pilots were trained on the system and live trials were conducted with the CAA monitoring. The system was deployed during commencement of the BA CityFlyer fleet renewal programme in September 2009. 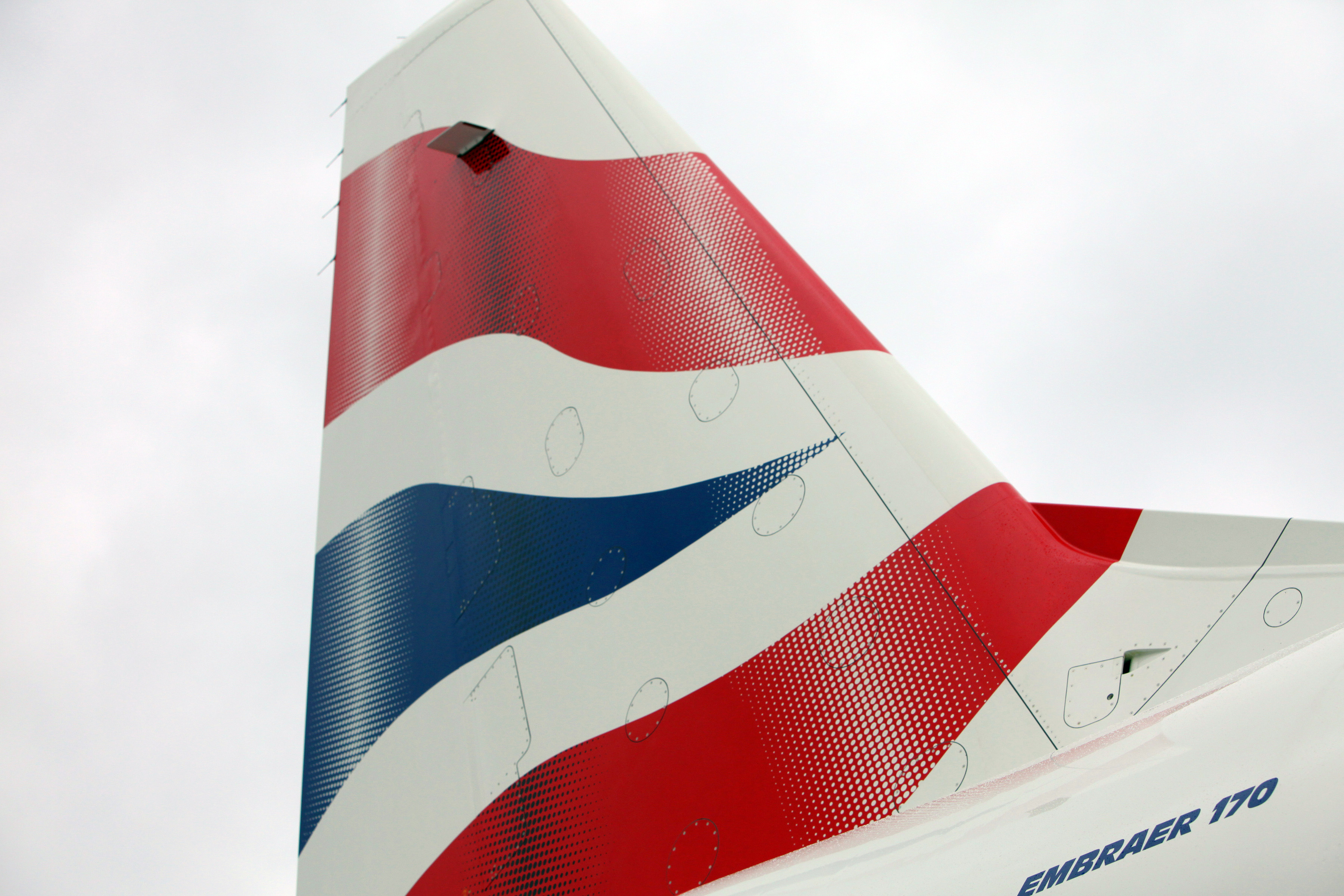 In general the deployment was successful and many of the hoped for benefits were attained. Principally, the data was being captured and validated which meant it could easily be used for analysis. Readability issues disappeared overnight and the techlog data was available almost immediately when transmissions worked. Regardless of any transmission issues it was significantly simpler to ensure a complete airworthiness record was maintained. The visibility of deferred defects made it simpler and more efficient to manage any issues, and the management of Out of Phase maintenance items was also greatly simplified.

The solution was not without its challenges:

The ‘on-ground’ support for OSyS ETL was always very good. When required, someone arrived and assisted in any software deployments. However, during three years of deployed solution, one of the key benefits anticipated from the system, the final step of integrating the data feed in the MRO System (Commsoft’s OASES), was not achieved.

Change required but no reversion to paper

During the fourth quarter of 2011, OSyS informed its two ETL customers (BACF and Thomas Cook) that they would no longer support the EFB/ETL and the service would cease at the next contract renewal date – which was May 2012 for BACF. However, OSyS was at pains to emphasise that it would do its best to find an alternative supplier and there was no desire on the part of BACF to return to using a paper techlog. The benefits that had been realized on airworthiness management alone were too significant.

OSyS contacted several potential suppliers to continue the service and selected another UK vendor but discussions on this arrangement did not lead to any further relationship. A decision was then made to have detailed discussions with software developer and vendor NVable about whether a viable alternative solution could be created.

NVable is a small company, which has historically focused on providing bespoke software solutions across many sectors. Many members of the team had earned their aviation stripes whilst working for CoreData and latterly being part of the Rusada Group. During 2011, the company had made a strategic decision to invest in creating its own ‘large data’ handling platform called Appixo, which was ideal for managing an application like the electronic techlog.

In January 2012 an agreement was reached to create a new solution using the Appixo platform. BACF would assist during the process but the final solution would belong to NVable. Time was extremely short because a solution needed to be able to go live by May 2012. However, several factors gave the project an enhanced chance for success:

That said, the challenge remained significant: although the Appixo platform provided a mechanism for storing and processing large amounts of data, the ETL application had to be developed, tested and trialled for the go live target. Even at that stage there would be one final hurdle. The project required a data migration to be performed in order to give the required history (sectors, deferred defects etc.) to the new ETLs. 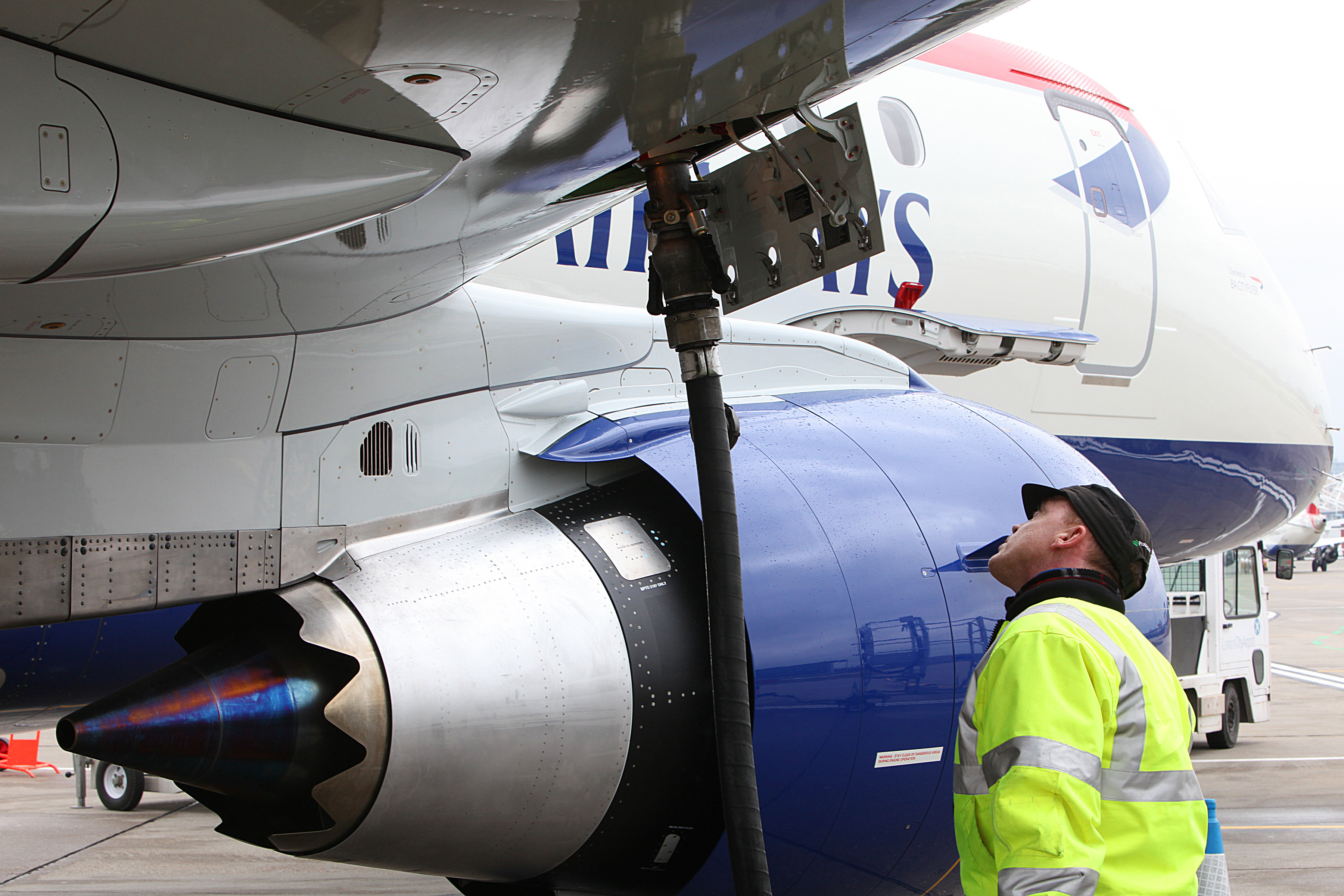 NVable spent time with the BACF team to understand the areas that could be improved upon from their old ETL solution. The main areas were usability, speed of the software and transmission rate (and speed). There were also some upgrades to the existing Panasonic Toughbooks that would improve the usability of the solution. The vendor’s infrastructure team worked with BACF on upgrading the hard disks to solid state drives (SSD) to reduce time taken to boot-up the system, plus the operating system was upgraded from Windows XP to Windows 7. Of course, the changes also needed to be tested for any compatibility issues – the team had to ensure that the upgraded component drivers did not create new issues.

With the hardware upgrades in hand the development team worked to create:

Listening to the feedback of BACF the development team at NVable paid close attention to the design of the ETL user interface and included a number of new features to make life simpler:

During the development process the BACF and NVable teams worked together to ensure that the final Appixo ETL was going to deliver all the desired benefits. There is no question that it was a challenge, but it is a testament to the overall team that the Go Live date of May 12th 2012 was achieved. The Appixo ETLs were loaded with the current data for designated aircraft and went live at three locations throughout the day. Only minor hitches were experienced and, following a few weeks of bedding down, the overall system has been running smoothly ever since.

It is fair to say that the BACF team were surprised with the experience of implementing an IT project of this complexity. This has, in turn, encouraged them to feel confident in embracing new technology solutions.