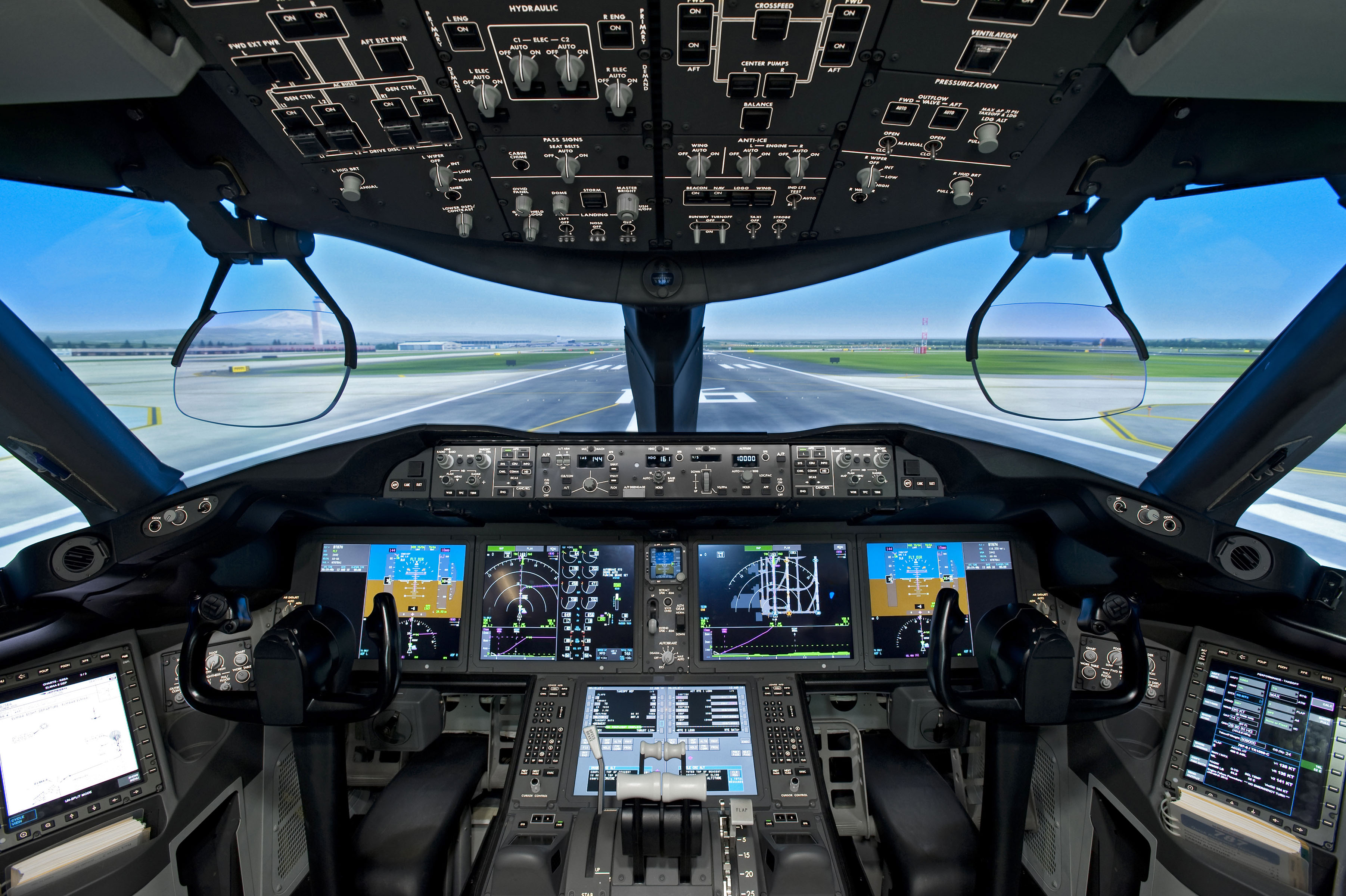 With the latest aircraft IT capabilities, Mario Sabourin, Sr. Product Manager, EFB at SITA explains that users must do more than simply plug them in to the existing system. 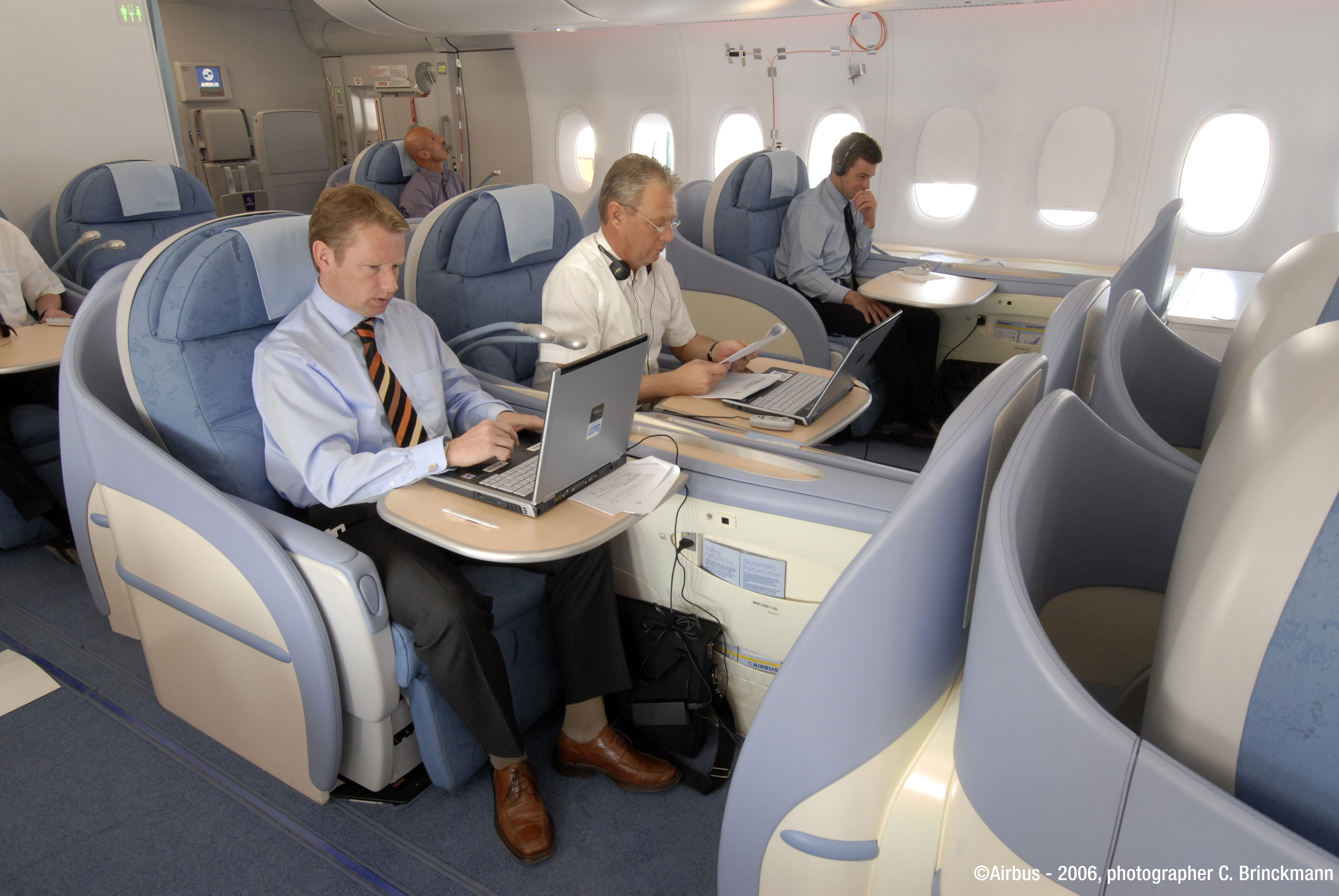 In terms of efficiency, aircraft operations have always been hindered by complex and intertwined processes, involving many stakeholders. This is further compounded by multiple incomplete data sources as well as limitations on the availability of the type and timeliness of such information. Three particular burdens stand out:

Aircraft communications – until now, one of the major constraints to automation

In addition to mandated voice communications, most commercial aircraft today are equipped with avionics that use the aircraft communications addressing and reporting system (ACARS) for data communications. First deployed in 1978, ACARS allows aircraft to exchange blocks of text-based messages with ground based systems. This has been instrumental in reducing the limitations of and dependency on the use of voice radio by pilots. Since its introduction, ACARS has evolved from being a means to report simple aircraft movements to an indispensable tool on which several important airline and air traffic control processes now depend. However, as demand drives the volume and complexity of data communications, ACARS is itself being pushed to its very limits.

But what if? Potential scenarios with new generation aircraft

Now imagine the possibilities of an environment where aircraft can handle near real-time exchange of gigabytes of information – in effect becoming flying data centres. What possibilities might that offer for airlines and passengers alike?

Some of these scenarios are already becoming reality in various, albeit limited, forms. But they are still in their infancy and currently lack the seamlessness and breadth of communications capabilities to truly transform the various aspects of aircraft operations and on-board customer services. 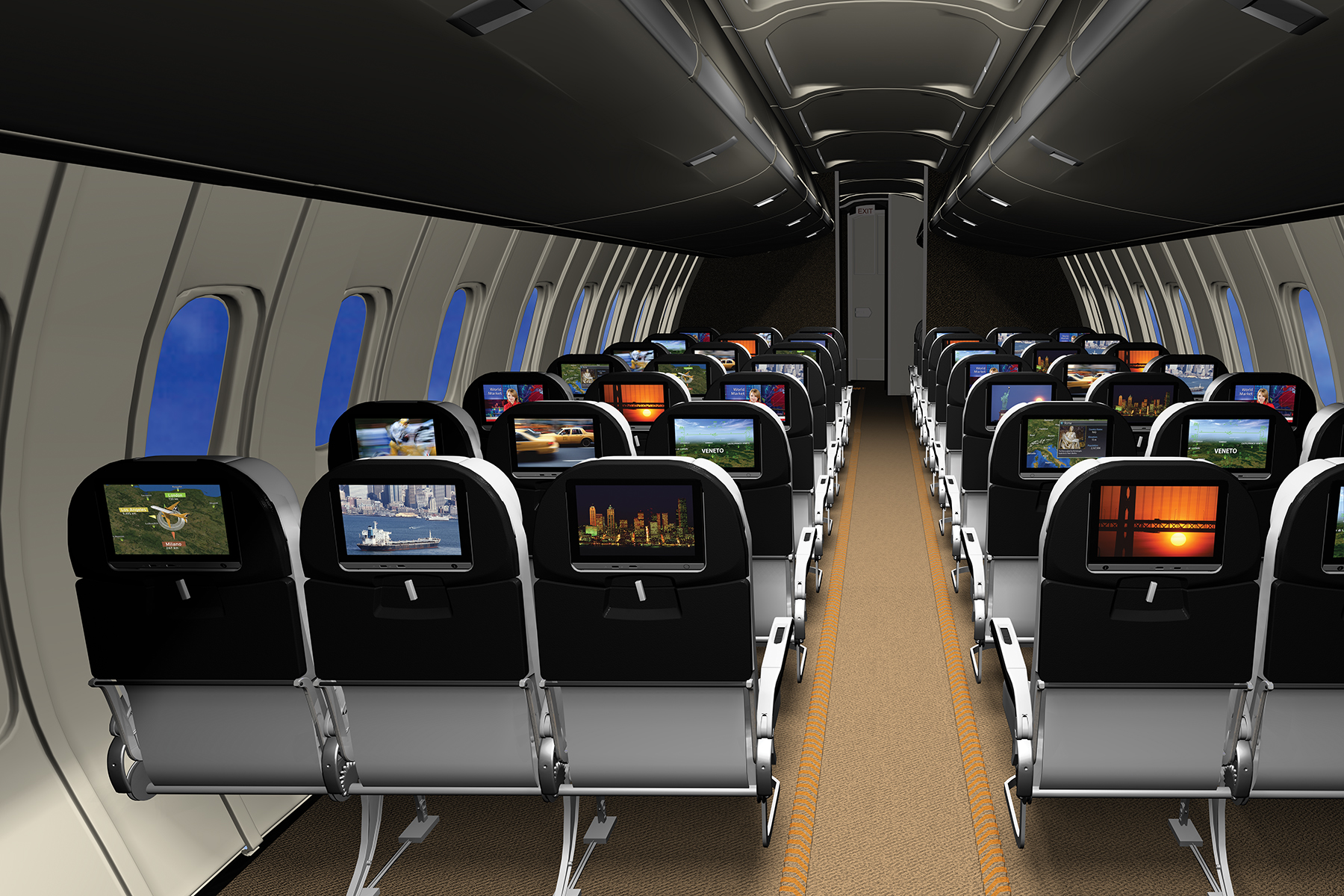 The drive for novel and better ways to operate aircraft is nothing new. What is new is the tools enabled by IT that allow operators to radically change processes and procedures. Systems such as in-flight entertainment and electronic flight bags (EFBs), as well as applications and tools like e-logbooks and loadable software aircraft parts (LSAPs), are but a few examples of new on-board IT components facilitated by IP (Internet protocol). And examples of the impact stem from airplane health and cabin management, and accessibility of charts and manuals. The development of the digital aircraft, complete with systems and wireless capabilities based on IP, plus the powerful applications that use them, has been spearheaded by Airbus and Boeing with the launch of the A380, together with new variants of the 777, and the upcoming 787 and A350. These aircraft and their IP-capable avionics can communicate both within the aircraft and externally at rates several hundred times faster than those achievable over ACARS.

In addition, many existing aircraft can be retrofitted with these or similar avionics, unlocking some of the potential to implement substantial operational improvements across entire fleets.

It’s no exaggeration that the combined availability of broadband connectivity to the aircraft – on the ground and in flight – offers immense potential for a completely new generation of aircraft operations. This will be in both scope and magnitude, including:

The way forward – acting today to prepare for tomorrow

Although the air transport industry will likely develop the necessary aircraft standards over the coming years to facilitate the on-board adoption and integration of IP technologies, it is less clear how airline IT departments can prepare for the arrival of digital aircraft. What considerations or measures can be taken in the near term? What can airline IT decision makers do now to ensure they’re ready to fully embrace digital aircraft into their fleet when the time comes, rather than holding their collective breath for emerging standards and approaches to be agreed?

Near-term actions for forward-thinking IT departments: anticipate which business processes will need to be re-aligned or re-engineered

To understand the operational enhancements, cost savings and revenue opportunities that are realistically achievable, it is helpful to first identify an airline’s typical current (or ‘as is’) processes which will correspond directly to setting measurable targets for the implementation of IT-enabled (or ‘to be’) processes. An assessment of process re-engineering options is also vital before attempting full migration to a paperless environment or digital tools such as EFBs. Crucially, interdepartmental collaboration must be encouraged throughout – as previously noted – because connectivity has the potential to affect a much broader range of stakeholders and functional contributors than might be initially conceived.

Prepare for the introduction of new applications. The number of applications developed to capitalize on IP connectivity will proliferate over time. Key issues to consider now are how the airline intends to manage their introduction and how you will integrate them with ground systems.

Manage the introduction of Electronic Flight Bags. Ensure the chosen EFB solution is secure, well integrated with airline systems and makes best use of both the airborne and ground based communication infrastructure. To capitalize on the potential efficiency gains of an IT-enabled aircraft, it is essential to reduce the variances in operational procedures across fleets due to different EFB classes and implementations. As with any significant innovation in IT, the deployment of EFBs brings the need to develop robust operational and security policies to mitigate exposure to unprecedented risks.

Consider aircraft connectivity and security requirements. Assess the current connectivity strategy and its readiness for the IT-enabled aircraft as another ’node of the network’. Then re-appraise it to account for both cockpit and cabin requirements. Determine the key attributes to ensure the appropriate level of security. In general, establishing a safe environment for the aircraft to communicate will demand the introduction of security policies consistent with those required by a ground based virtual private network (VPN) wireless environment.

Furthermore, take account of which type of connectivity is best suited to which activity, frequency of data exchange, time sensitivity and the need for cut over to deliver seamless availability. For example, is the intention to update in-flight entertainment content when the aircraft is parked at the gate or when it arrives at its destination, where connectivity and security considerations may be very different?

Prepare your ground systems. Connecting the aircraft environment to the back office is critical. And as the number of EFB devices across your fleet grows, and applications become more sophisticated, there will be the need to manage increased complexity across an integrated communications network. As more information is delivered to a broader range of ground systems, the need for tight version control will become ever greater.

Optimize aircraft turnaround processes by mobilizing your workforce. By equipping ground staff with handheld devices, it’s possible to reduce latency between decisions and actions, provide real-time resource management and ‘data in the palm’ insight with IP. For example; a last minute gate change need no longer result in a delayed departure: with the tap of a touch-screen, ground workers can acknowledge the re-assignment and their task schedule is automatically updated. They can then proceed directly to the new gate, resulting in a prompt turnaround and on-time departure.

Start building the value case. Assess ancillary revenue opportunities from expanding passenger services, or the value of new functionality in enhancing the customer experience and offering valuable points of differentiation for the airline.

Engage in collaborative industry activities. Take part in industry activities to better understand dependencies on standards and local infrastructures. It’s vital to consult and co-ordinate with industry representatives who are trialling initiatives in this domain to benefit from their hard-won learning. Similarly, open dialogue with alliance partners who, for example, can offer valuable shortcuts to success rather than re-inventing the wheel, as well as greater opportunities for harmonization in what will ultimately be an industrial, rather than individual, effort. See under ‘Key industry initiatives, vital sources of support’.

The way forward – acting today to prepare for tomorrow: ‘get real’

Successful incubation of the digital concept cannot be synthesized in the laboratory. Carefully managed and monitored ‘in vivo’ implementations will provide a realistic picture of the success or otherwise of initiatives and can be fine-tuned to create viable, long-term solutions.

A call for collaboration

With the widespread introduction of IT, the industry faces the risk of fragmentation, where each stakeholder in the value chain will have their own way of providing connectivity and services. Each will have to manage hundreds of technology and service combinations. The diversity runs from aircraft types and aircraft avionic systems to network operators and technologies, and embraces airports and airport IT services, as well as airline ground systems. It requires no stretch of the imagination to envisage that this complexity – and the high costs of entry – could lead to slow deployment and ramp-up: in short:

To realize the vision

In short, to realize the digital aircraft vision on a truly globalized basis, the air transport industry needs to resolve two key issues:

While the potential benefits of digital aircraft are undeniable, it pays to be mindful of some of the broader social repercussions that could arise as a result of an intense period of technological change: